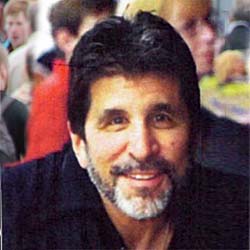 Stephen Horwitz was born in Los Angeles and has lived in the Los Angeles area most of his life.  He is a graduate of Cal State Northridge and received his lifetime teaching credential in 1967.  Stephen taught at the Los Angeles City Schools for ten years.

In 1972, Stephen and his long time friend – Howard Wang the Sierra Canyon Day Camp in Santa Clarita Valley, California.  In 1977 Stephen and Howard purchased property in Chatsworth and moved the camp to this purchased site.  This was the beginning of the Sierra Canyon School which opened in 1978 with 150 students in kindergarten through sixth grade.  The school facility grew to 17 acres, 40,000 sq ft of buildings and over 200 employees when it was sold in 2006.  A non-profit organization was formed to build the new school.